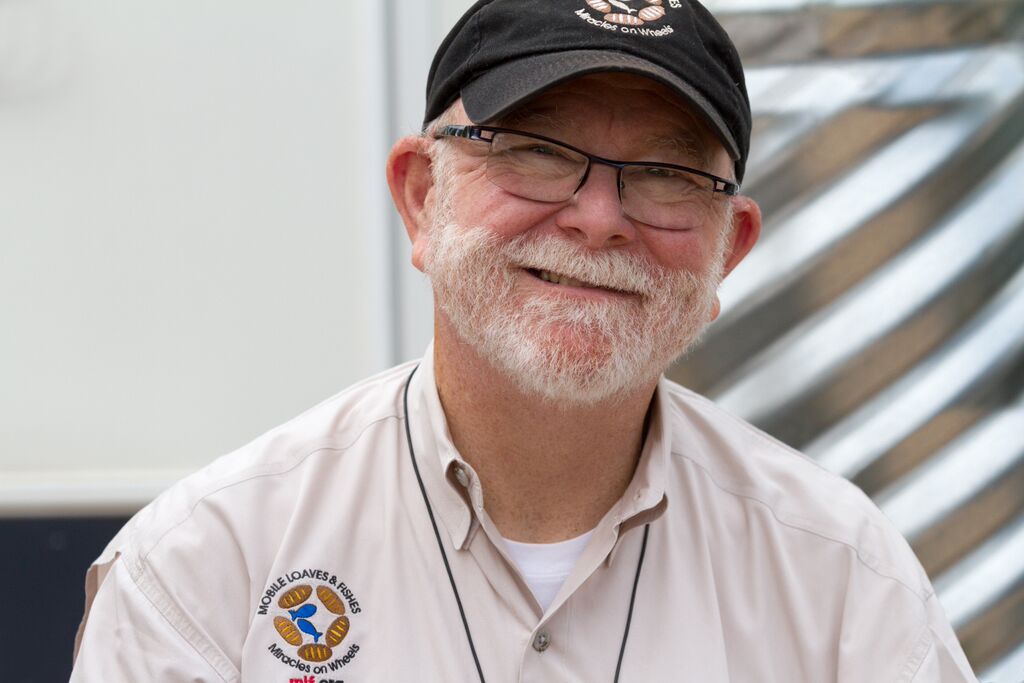 Alan Graham Founder and President, Mobile Loaves & Fishes For Alan Graham, it is all about his relationships- with God, his family, staff members and certainly, the homeless men and women he meets on the streets of our community.

Alan is the president, CEO and founder of Mobile Loaves & Fishes. MLF is a social outreach ministry committed to providing permanent, sustainable solutions for the chronically homeless, with compassion, love and dignity. Those who know Alan best know that he is a man on a mission – to relieve the struggles homeless individuals face in obtaining their basic needs, food, community and a place to call home.

For more than 15 years, Alan and teams of volunteers have been delivering meals with a side of hope to the homeless and working poor on the streets of Austin and San Antonio, Texas, Providence, Rhode Island, New Bedford Massachusetts and Minneapolis, Minnesota. For the past nine years, Mobile Loaves & Fishes has also been providing housing to the homeless through its Community First! program. Founded in 1998 by Graham and five friends, MLF has served nearly 3.5 million meals. With more than 17,000 volunteers, MLF is the largest prepared feeding program to the homeless and working poor in Austin.

Many of MLF’s volunteers describe their experiences as life-changing. Perhaps the program has changed no one more than Alan Graham. Previously a real estate investor and developer, he founded Trilogy Development and the Lynxs Group, which developed Austin’s airport cargo facility and similar facilities at airports around the country.

About the same time, Alan had the seed of the idea for Mobile Loaves & Fishes. He and the other founders started by making sack lunches and serving them from the back of a mini-van. Alan readily admits that their original paradigm of serving the homeless had some flaws, but with the help of a formerly homeless man, Houston Flake, they perfected the model that MLF uses successfully today.

Alan and his wife of 27 years, Tricia Graham, have four children of their own and a niece that they raised as well.