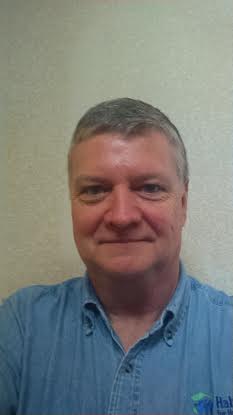 Don Griffith has been with Habitat since 1997, originally as the ReStore and facility manager and over the course of almost 20 years has come to be Executive VP of HFHSA. Don was in retail lumberyard management for 15 years prior to coming to Habitat and has experience with many construction material lines. In addition to supervising three Habitat stores with 44 employees in San Antonio he oversees the procurement of most of the material used in building HFHSA’s 50+ homes each year, as well as procurement of the goods sold in the stores. Don also oversees the deconstruction work performed by the affiliate’s Wrecking Crew. Additionally Don is responsible for the maintenance and improvements to 15 acres of real estate with 240,000 square feet of office, retail, and warehouse space owned by HFHSA, including an additional 6,000 square foot warehouse presently under construction at the affiliate’s third store. Don believes the potential for growth at any Habitat affiliate is enormous if all the players maintain a team attitude and aren’t afraid to reach outside their comfort zones.