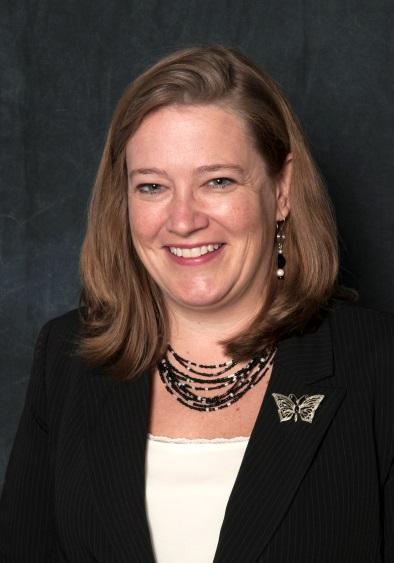 Ellen Jones has been helping non-profits raise philanthropic
support for 15 years. Her career in planned giving began at
the Medical College of Georgia, where she and her mentor
started the Milton Antony Society to honor legacy donors at
the state’s oldest public medical and dental school. She then
served 7 years in major and planned gifts for Kennesaw State
University.
Ellen has been a member of the National Association of Charitable Gift Planners since
2010 and serves on the Board of Directors for the Georgia Planned Giving Council. She
holds a bachelor’s degree in communications from the University of Georgia and a
master’s degree in public administration from Kennesaw State University. She is
enrolled in the UGA Certified Financial Planner program, pursuing CFP certification in
July 2017.
Ellen joined the Habitat for Humanity International team in the fall of 2014 as
Development Officer, Planned Giving. In this role, she serves on a team of 6 who raise
planned gifts which support Habitat for Humanity in 1,382 domestic branches and in 70
countries globally.
Ellen and her husband, Mitch, live in Atlanta. They have two children (who have flown
the nest) and 4-legged child (who rules the nest).