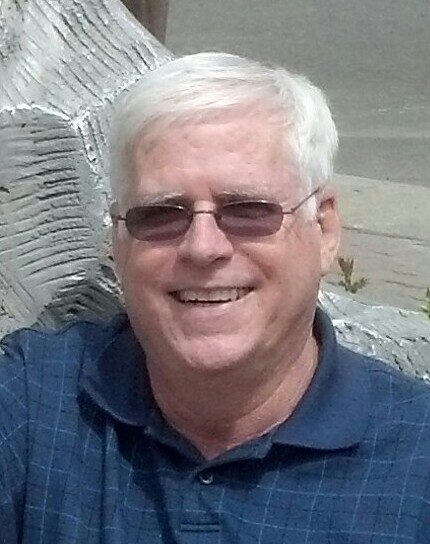 Since October 2009, Frank Gorman has served as Field Operations Manager, State Support Organizations, for HFHI.   In this role, Frank is responsible for oversight and increasing the capacity of the 30 state support organizations throughout the US.   Prior to this role, Frank served as an Organizational Development Consultant with HFHI’s US Office from 2006 until 2009.

Frank retired from active duty with the US Air Force in 1998 at the rank of Lieutenant Colonel after serving 22 years.  He held various leadership positions in both operational flying and support units.

He is a 1976 graduate of Ohio University with a BS in Geology and received a MA in Management from Webster University in 1982.  He currently resides in the Dayton Ohio area.