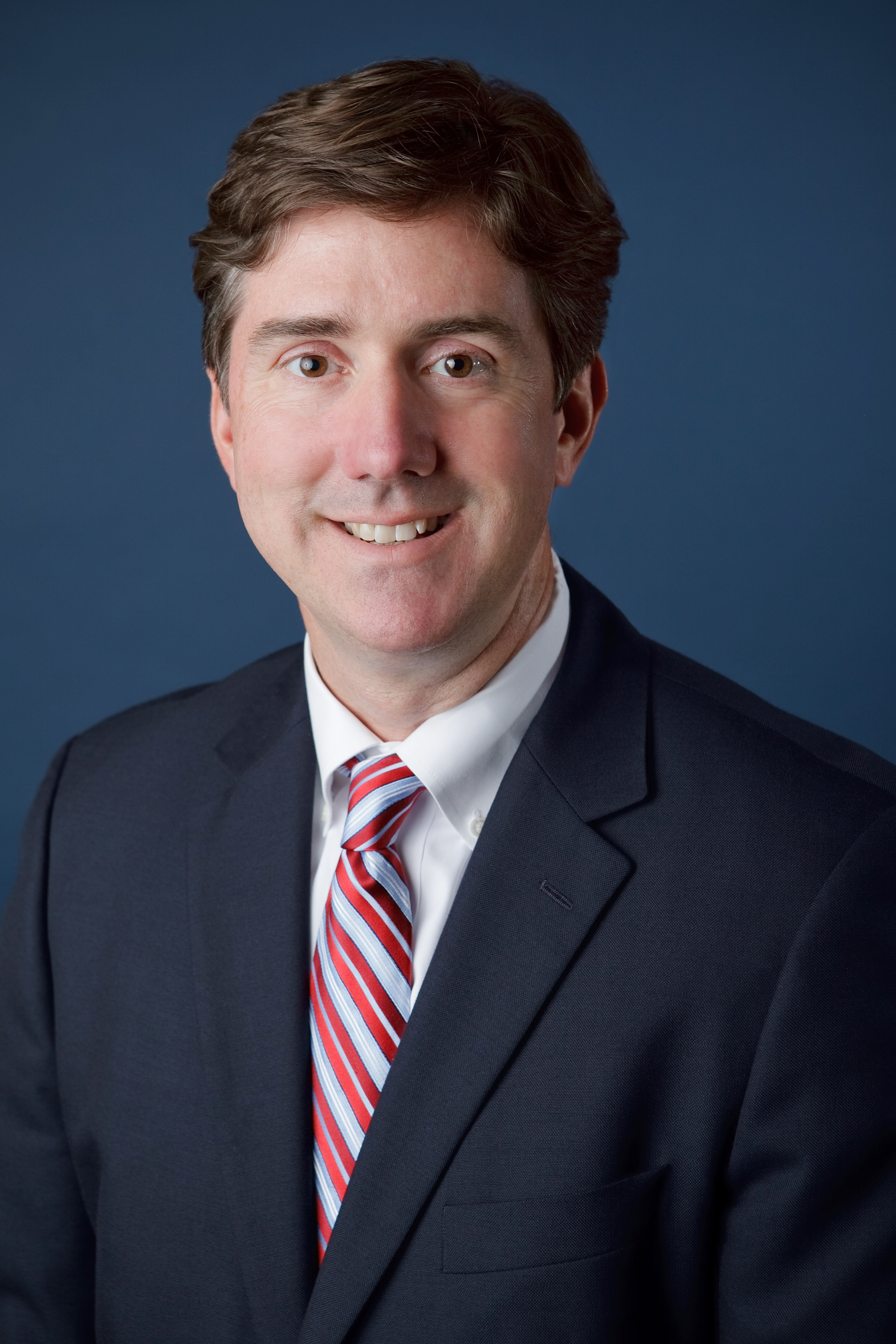 As Director, Greg leads the Bank’s Community Investment group, a team that provides grants to fund gaps in the financial structure of affordable housing and community revitalization projects throughout the Bank’s five-state District. In 2014, FHLB Dallas awarded $9.8 million in competitive Affordable Housing Program (AHP) grants through member institutions, which will support the development of 1,586 housing units. He also manages several other grant programs that are directed for first time homebuyers, owner occupied rehab, wounded warriors, small businesses and community based organizations. In 2015, Greg’s team took over the review and approval process for the Bank’s three Community Investment advance and letters of credit programs. Prior to joining the FHLB Dallas in 2008, Greg spent 17 years with Bank of America, including 10 years with its Community Development Corporation (BACDC) and Real Estate Development Group in Dallas, Texas. During his tenure at Bank of America, Greg acquired, redeveloped and delivered more than 2,700 affordable multifamily rental units and over 225 single family homes. Prior to his time at BACDC, Greg also led Bank of America’s Community Investment team for the Carolinas and Delaware. Greg is active in his community, currently volunteering with the Dallas Little League. He is former Chairman of the Dallas Community Development Partnership and previously served on the Dallas Mayor’s Affordable Workforce Housing Taskforce and the Ferguson Road Initiative Board of Directors. He also served on the Board of Directors of the National Multi Housing Council and is a member of the Urban Land Institute, MAAHP, LAHHP and the Texas Affiliation of Affordable Housing Providers. Greg earned both his bachelor’s in finance and his master’s of business administration degrees from the University of South Carolina.