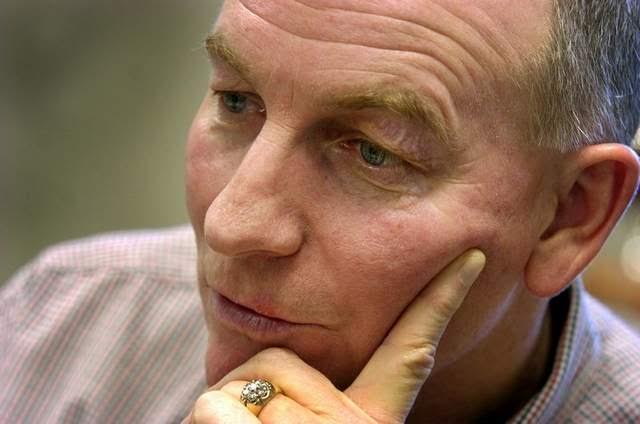 Jay B. Love is the CEO and Co-Founder of Bloomerang. He has served this sector for

sought constantly. He is a graduate of Butler University. Over the years he has given more than 2,500

technology for fundraisers. He is current Member of the AFP Ethics Committee and former member of the AFP International Board. He was the Founding Chairman of NPower Indiana, Founding

Council. He is a former board member of The Lilly School of Philanthropy at IU and

Gleaners Food Bank. Jay currently serves on the board of Conner Prairie Interactive

Project. He is also on the board of several technology companies. He and his wife Christie, the former Executive Directive for the Lawrence Township Schools Foundation, served as Co-Chairs for the Indianapolis Fort Harrison YMCA 2011 Capital Campaign and are the proud parents of three children as well as six grandchildren.