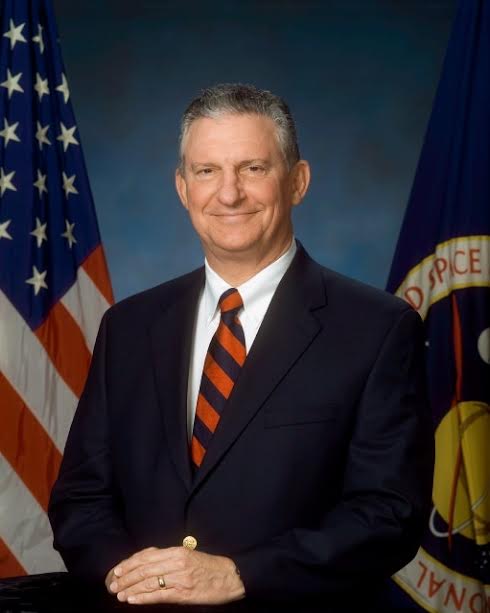 J.D. ‘Beak’ Howell is presently a Senior Research Fellow with

the Lyndon B. Johnson School for Public Affairs, the

University of Texas in Austin. He is teaching courses on

Leadership as well as participating in Leadership training

His qualification for teaching Leadership is based upon a

lifetime of Leadership challenges and responsibilities. This

includes 37 years as an Officer of Marines in which he

commanded at all levels including leading infantry platoons of

ultimately a Marine force of 80,000+ Marines and Sailors.

After retirement from the Marine Corps in 1998, he continued

Corporation, followed in 2002 by returning to government

service and becoming the Center Director for NASA’s Lyndon

B. Johnson Space Center in Houston, Texas. He held that

position for 3 ½ years, prior to coming to The University of

He has received numerous awards and decorations in

recognition for his service with the Marines and NASA. In

2004 he was named the Outstanding Graduate of the