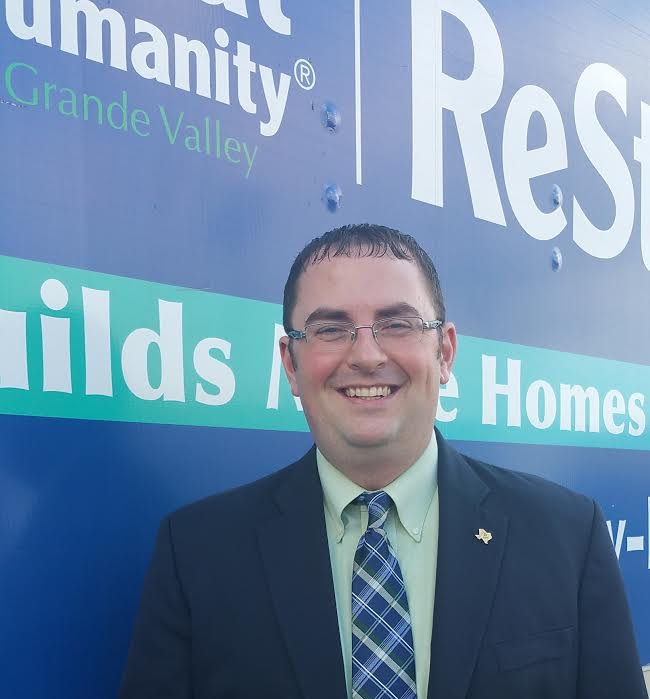 Wayne Lowry leads of a dynamic team of highly skilled individuals at an emerging Habitat for Humanity affiliate in the Rio Grande Valley.  Mr. Lowry joined the organization as the Executive Director in December of 2014 and oversees the program across a four county region.

Over the last two years, the program has seen tremendous growth.  The affiliate increased from 3.5 to 11 new homes a year.  In October of 2015 HfHRGV launched a second ReStore.  HfHRGV started an Aging in Place program in the summer of 2016 that has served over 60 families to date.

Mr. Lowry was awarded the Rotary “Service About Self” Award in 2015 and given the TSTC “Inspiration Award” in 2016.

He is married to Lacey Lowry, and they have three children.  He is also an ordained Evangelist with the Churches of Christ.